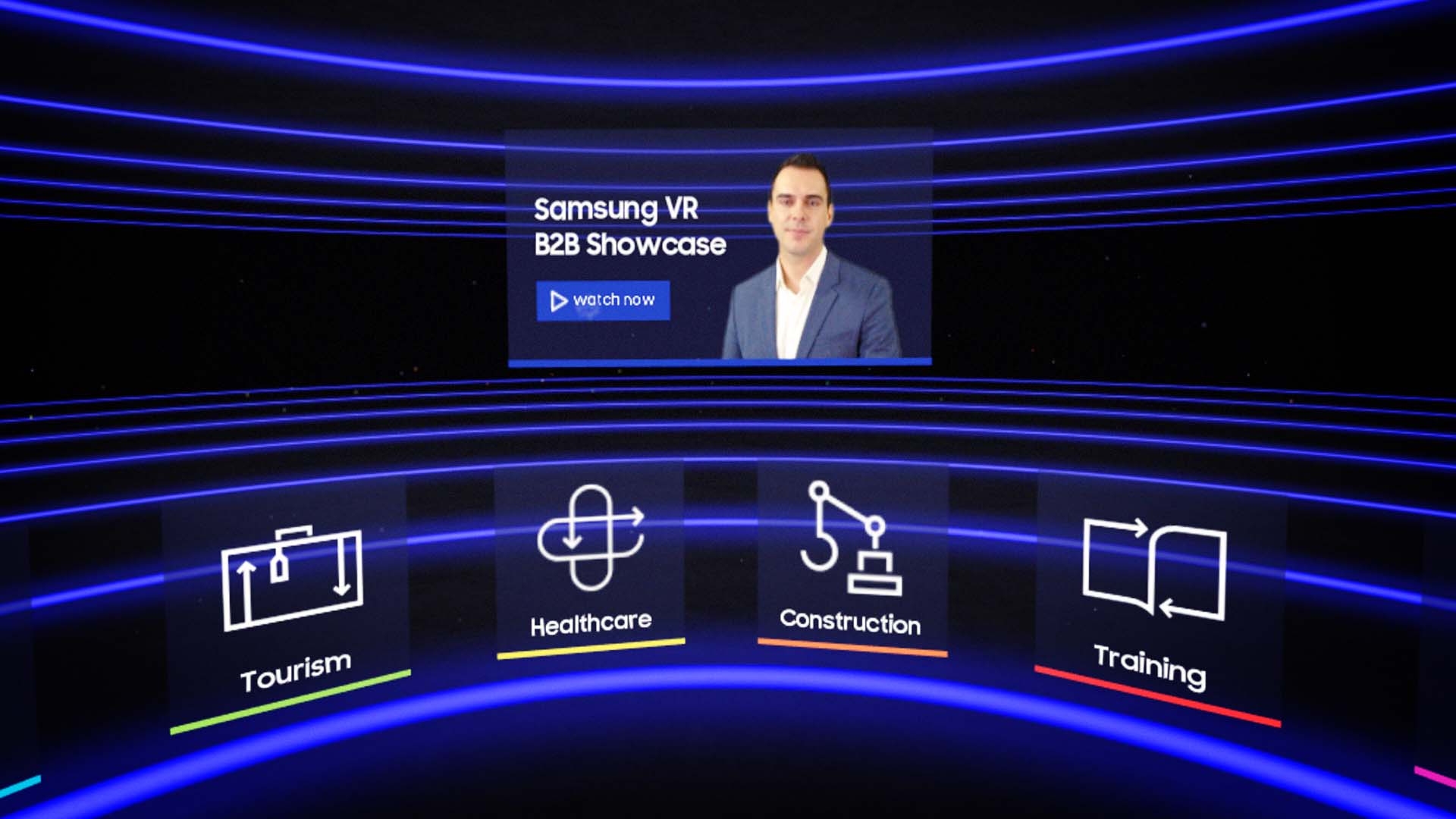 Innovation is at the heart of everything that Samsung does.

They are not afraid to push the boundaries by continually rethinking what a smartphone can do.

That’s why they were first to market with a premium mobile VR solution with the Gear VR, as well as leading the way in 360° capture with the Gear 360. Samsung were ahead of the curve in seeing that virtual reality was a transformational technology that could open up new possibilities for customers and businesses alike. The challenge for the Samsung B2B division was how to quickly and easily convey the practical applications and benefits to businesses. Particularly in a burgeoning industry where most of the available content in the Oculus Store was focused on entertainment.

In the meantime, Start Beyond have been developing its own showcase piece to describe and visualise the full gamut of opportunities and capabilities in VR. So when presented with this challenge by Samsung, Start Beyond proposed a dedicated VR showcase that would enable them to easily demonstrate the hands-on application of VR across a range of different industry verticals: 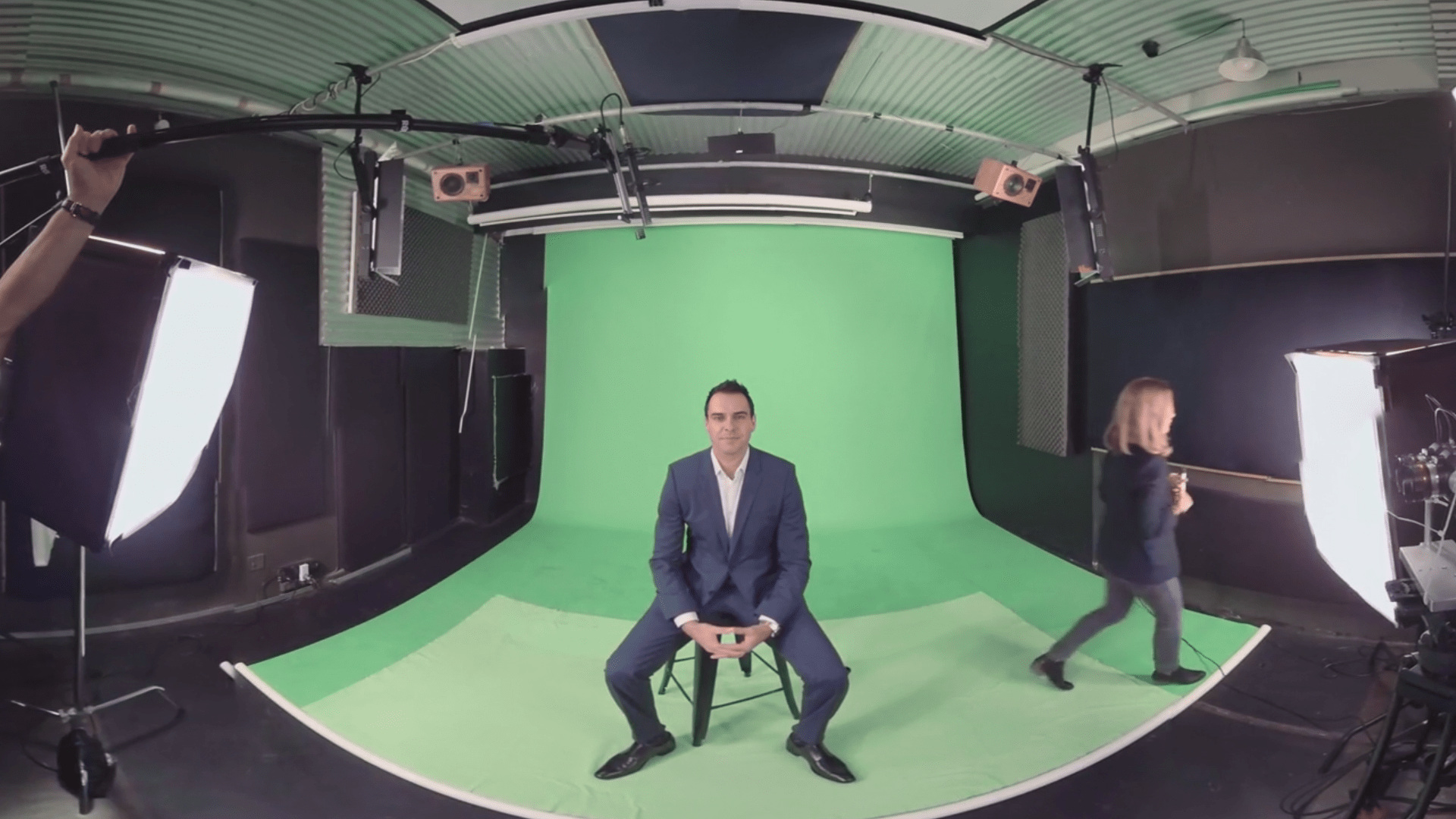 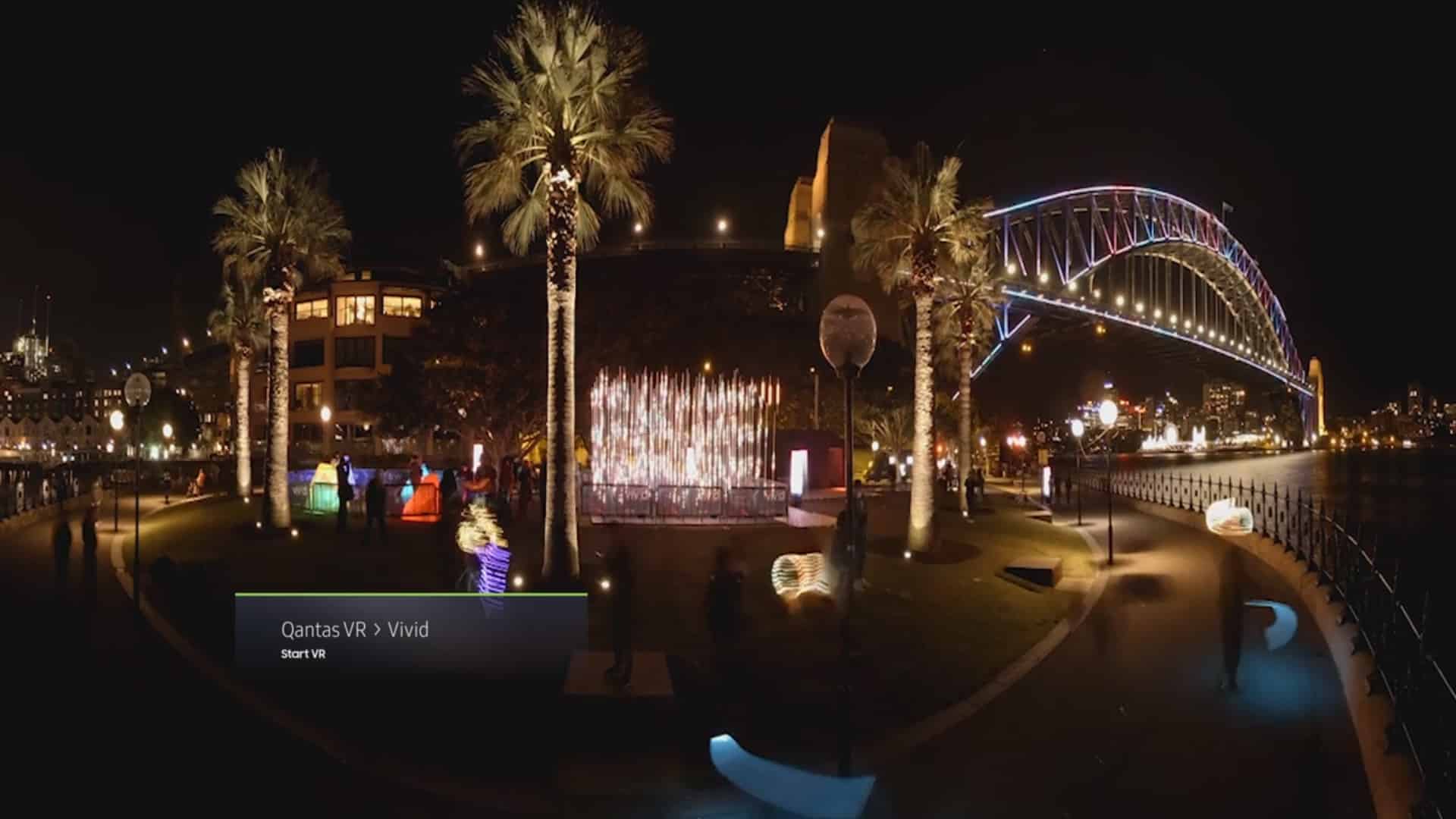 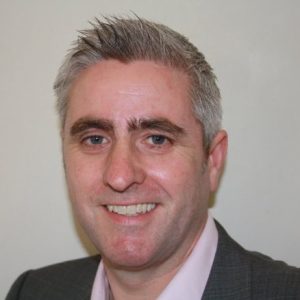 We presented to Start VR the challenge of creating a VR experience which showcased a range of diverse industries, and leveraged the VR experience within the process.They responded by producing a suite of videos that integrated a variety of VR projects into a stylish and cohesive experience, that not only succinctly highlighted the strength of VR within a range of industries, but also presented the content in a manner that optimised the unique attributes of VR itself and showcased the depth of capability in our VR partner ecosystem.The response of internal Samsung stakeholders as well as our strategic B2B partners to this project has been extremely positive.The Samsung VR B2B Showcase has achieved its objective of raising the profile and industry awareness around the benefits of VR as a commercially driven platform, and Start VR has driven this project's success.
Martin Brown
Head of Alliances & Partner Solutions, Samsung 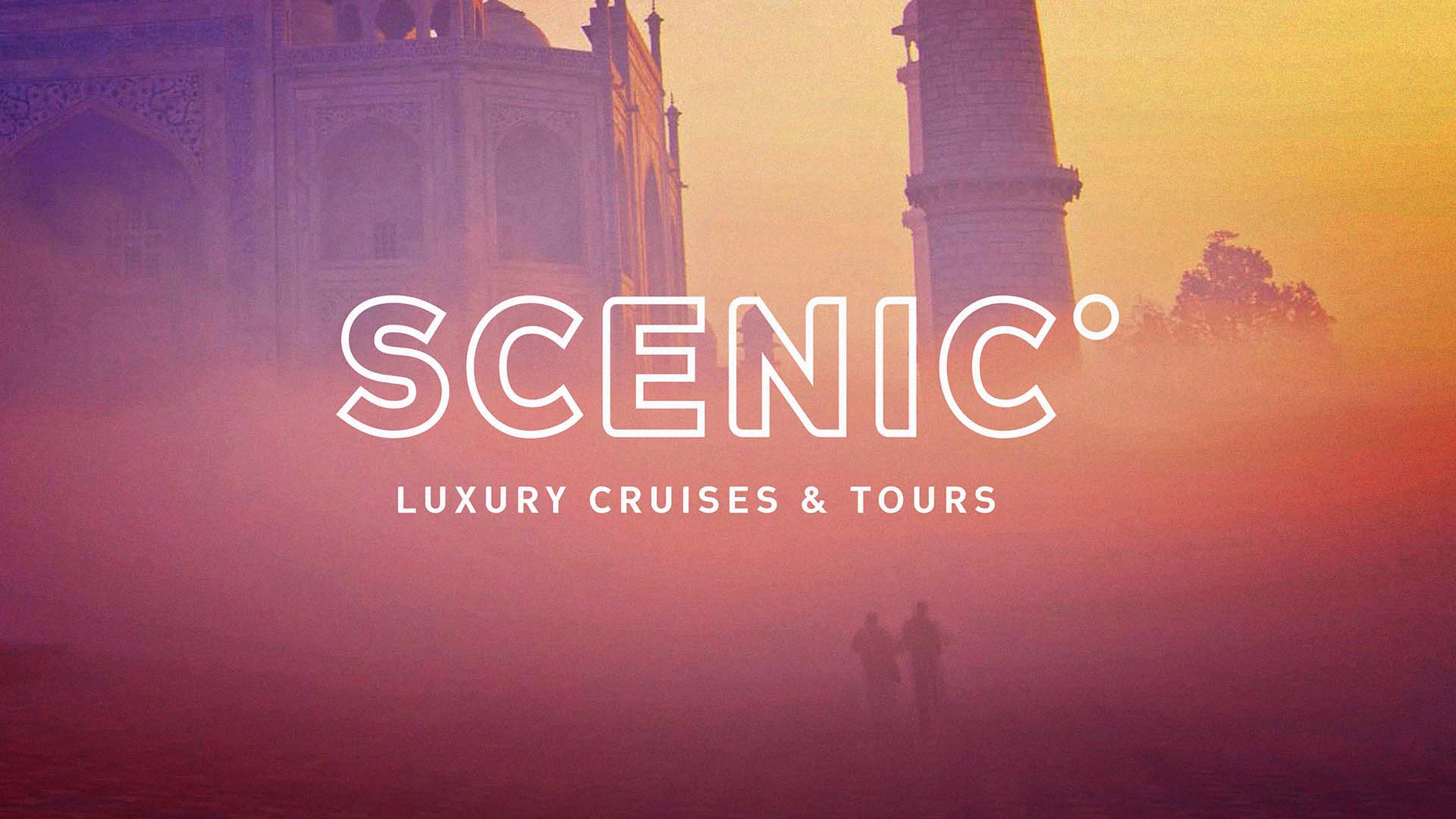 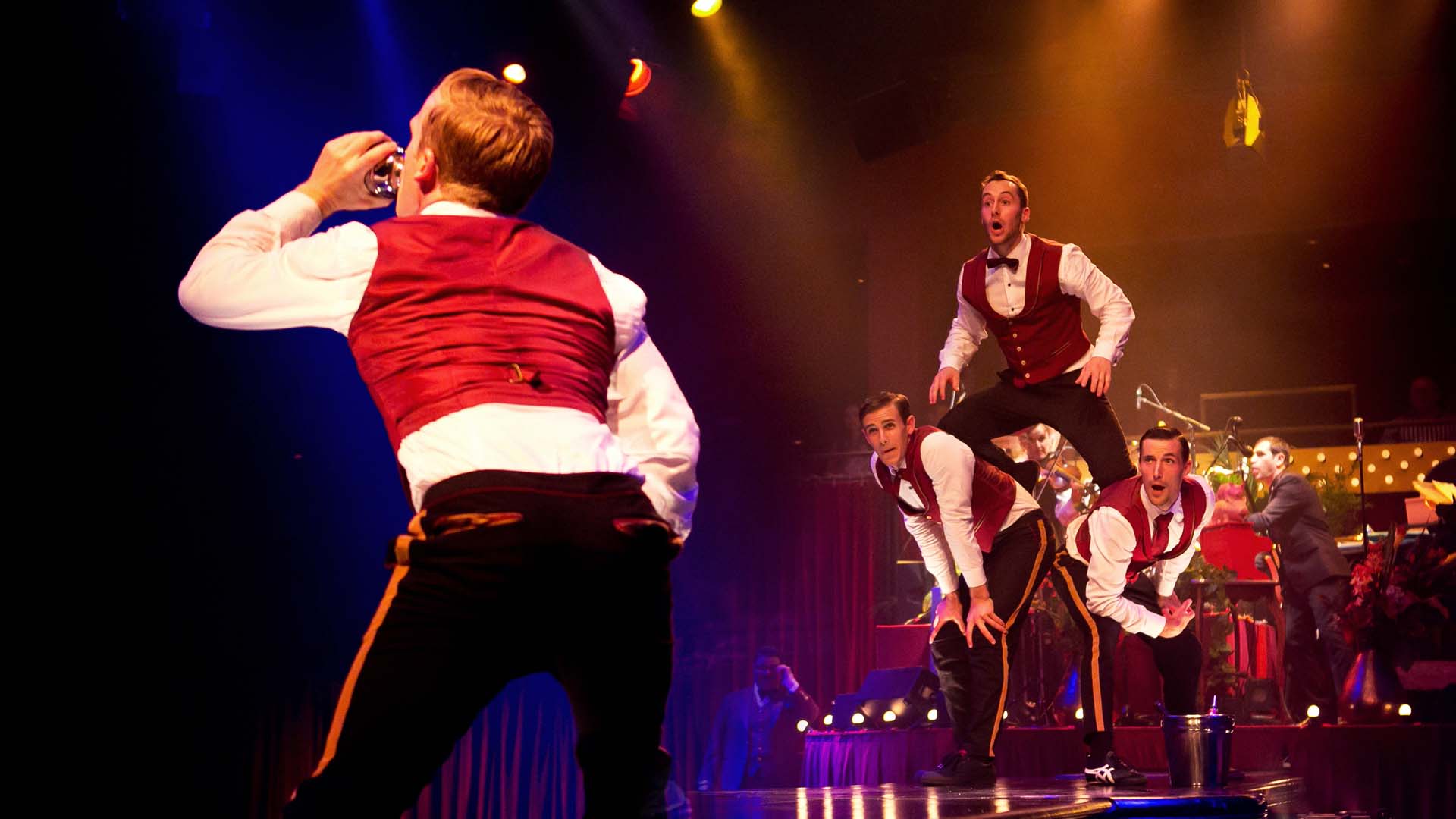 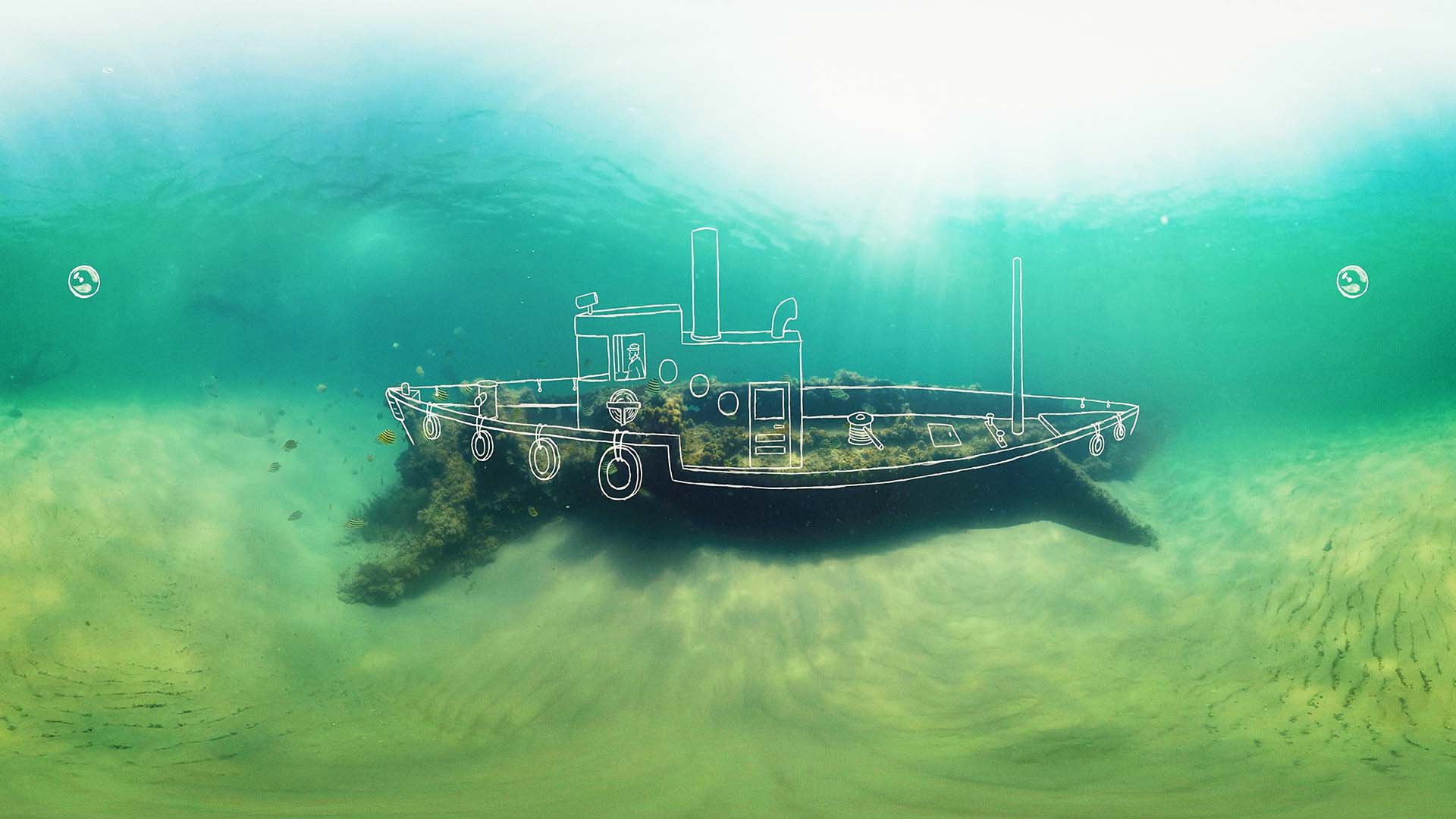 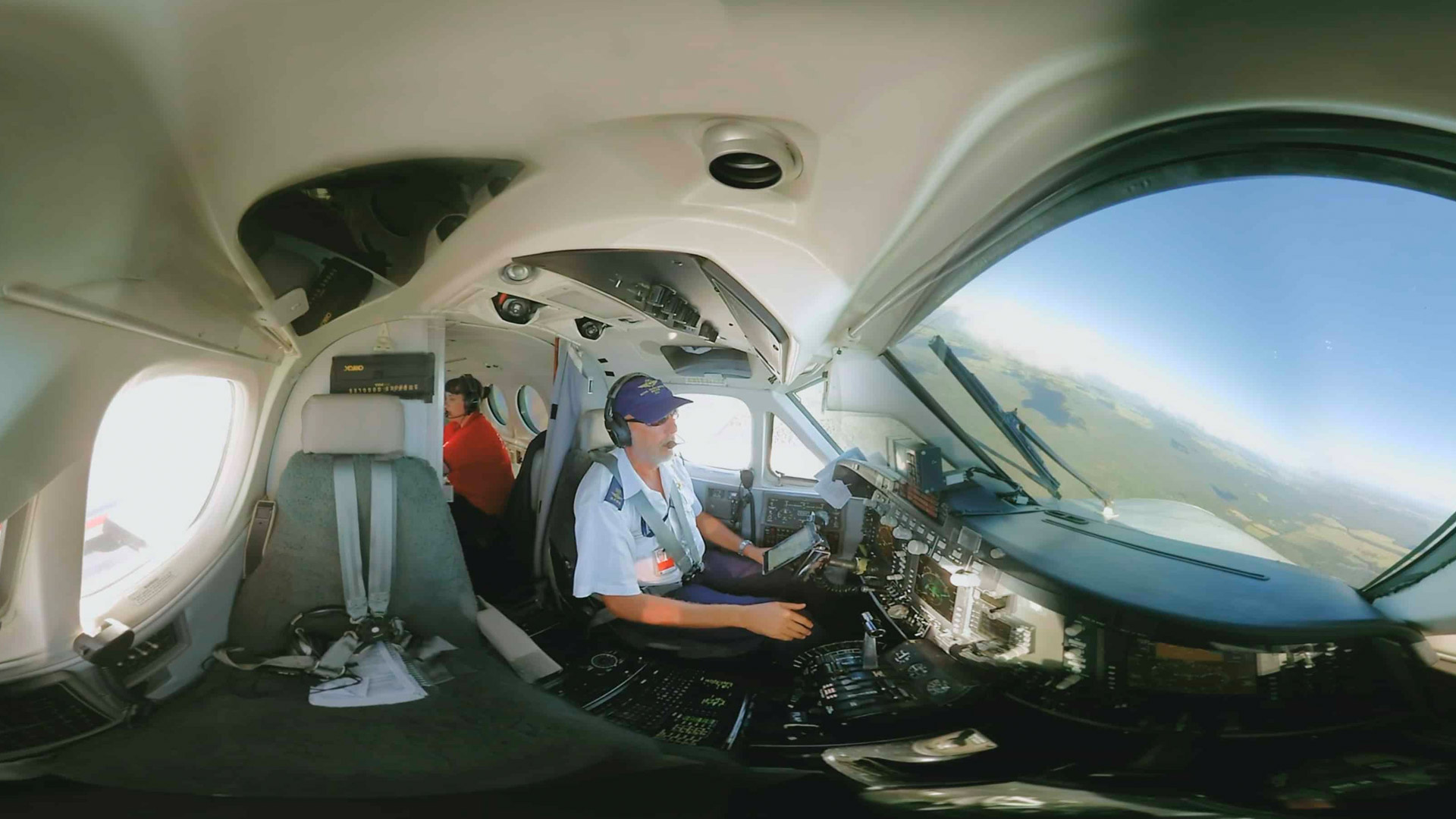 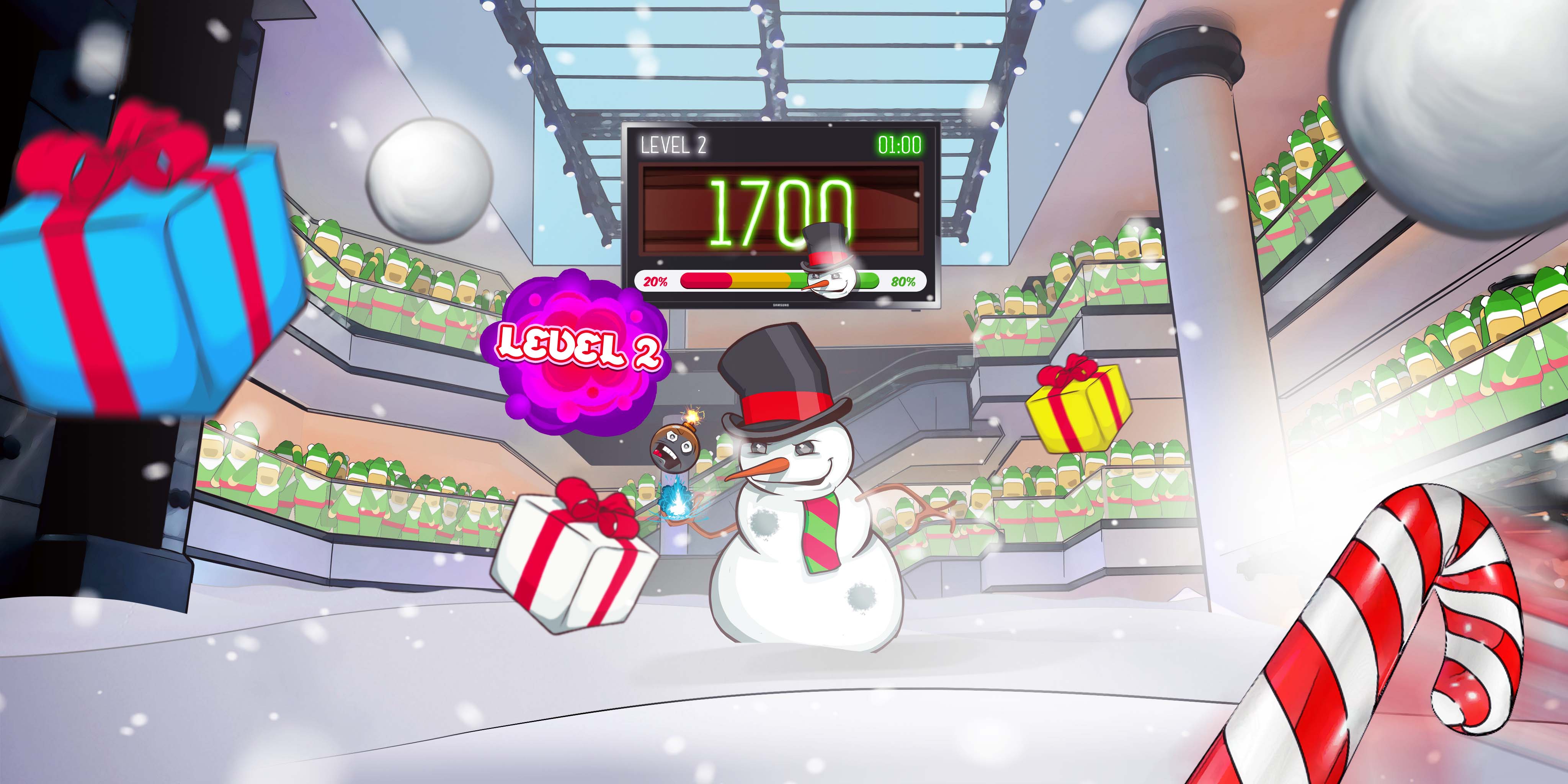 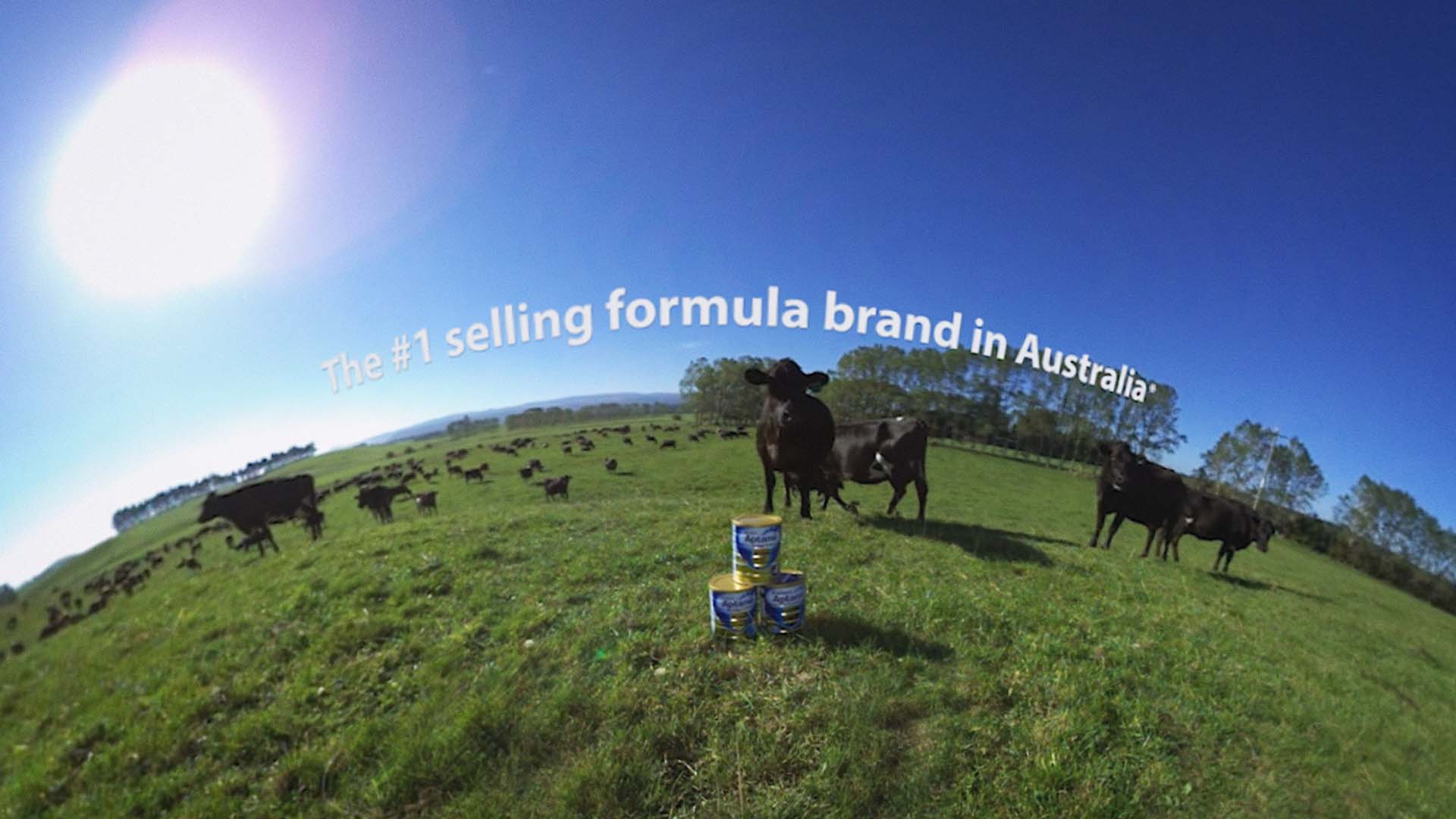 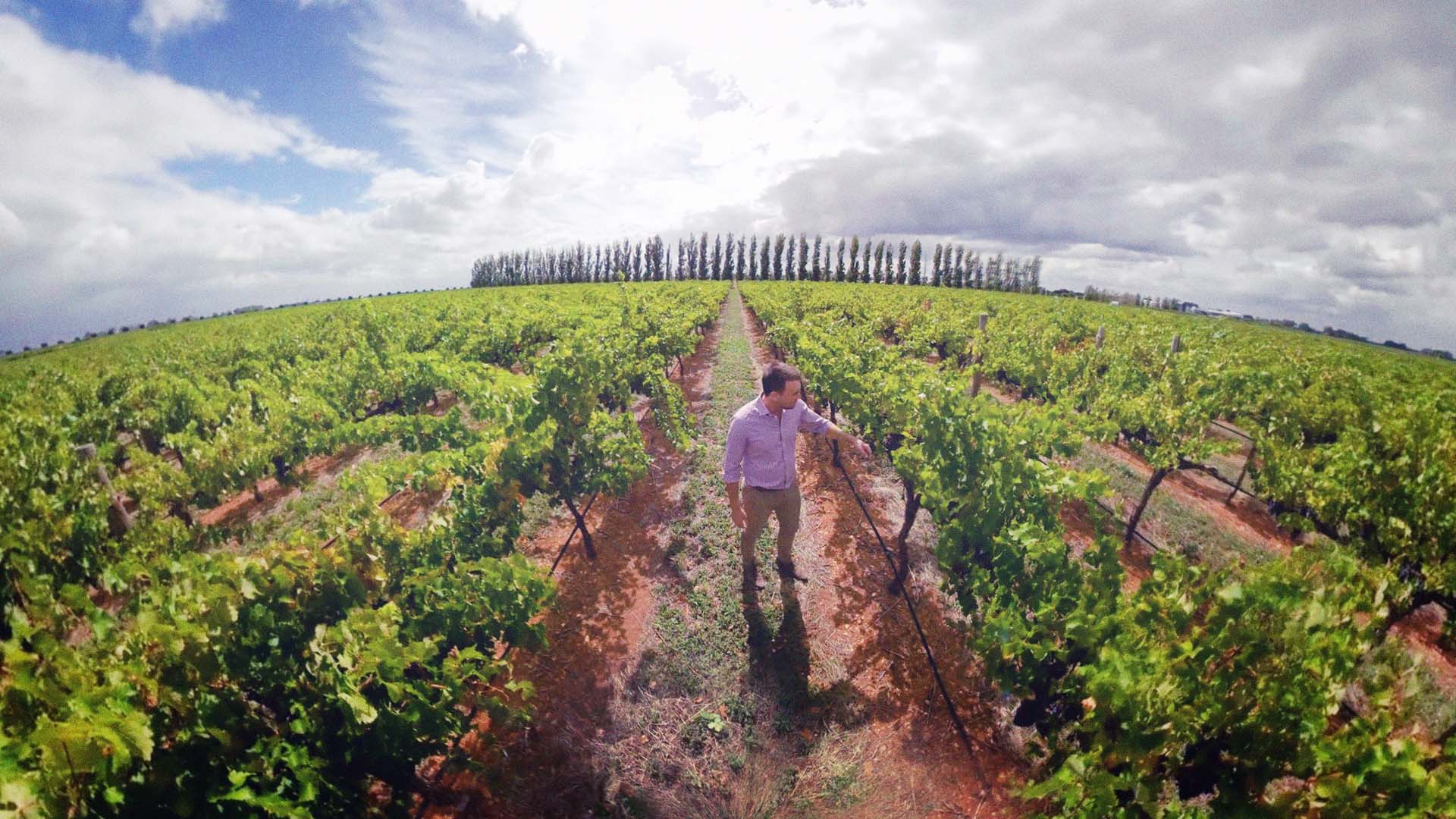 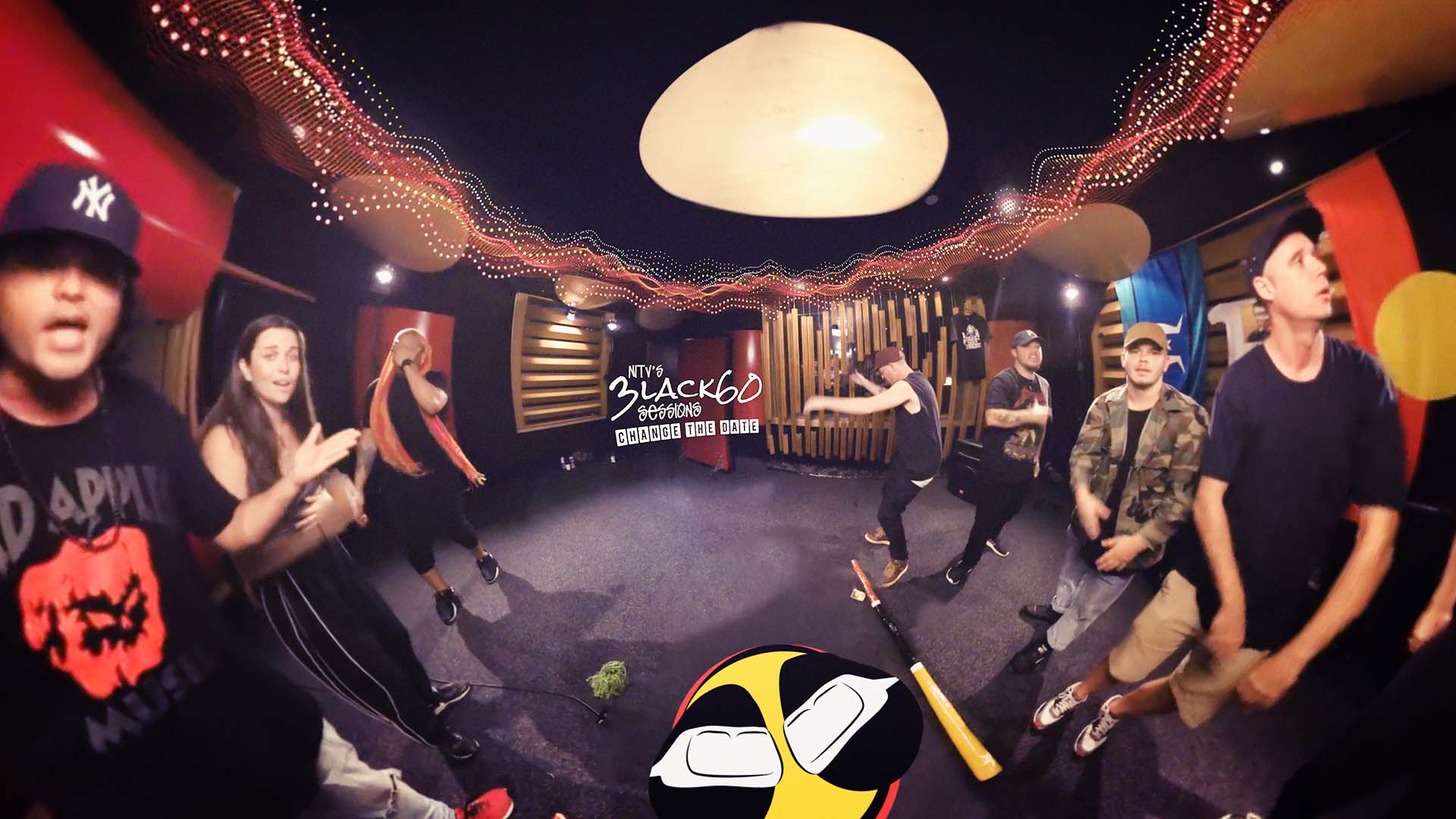 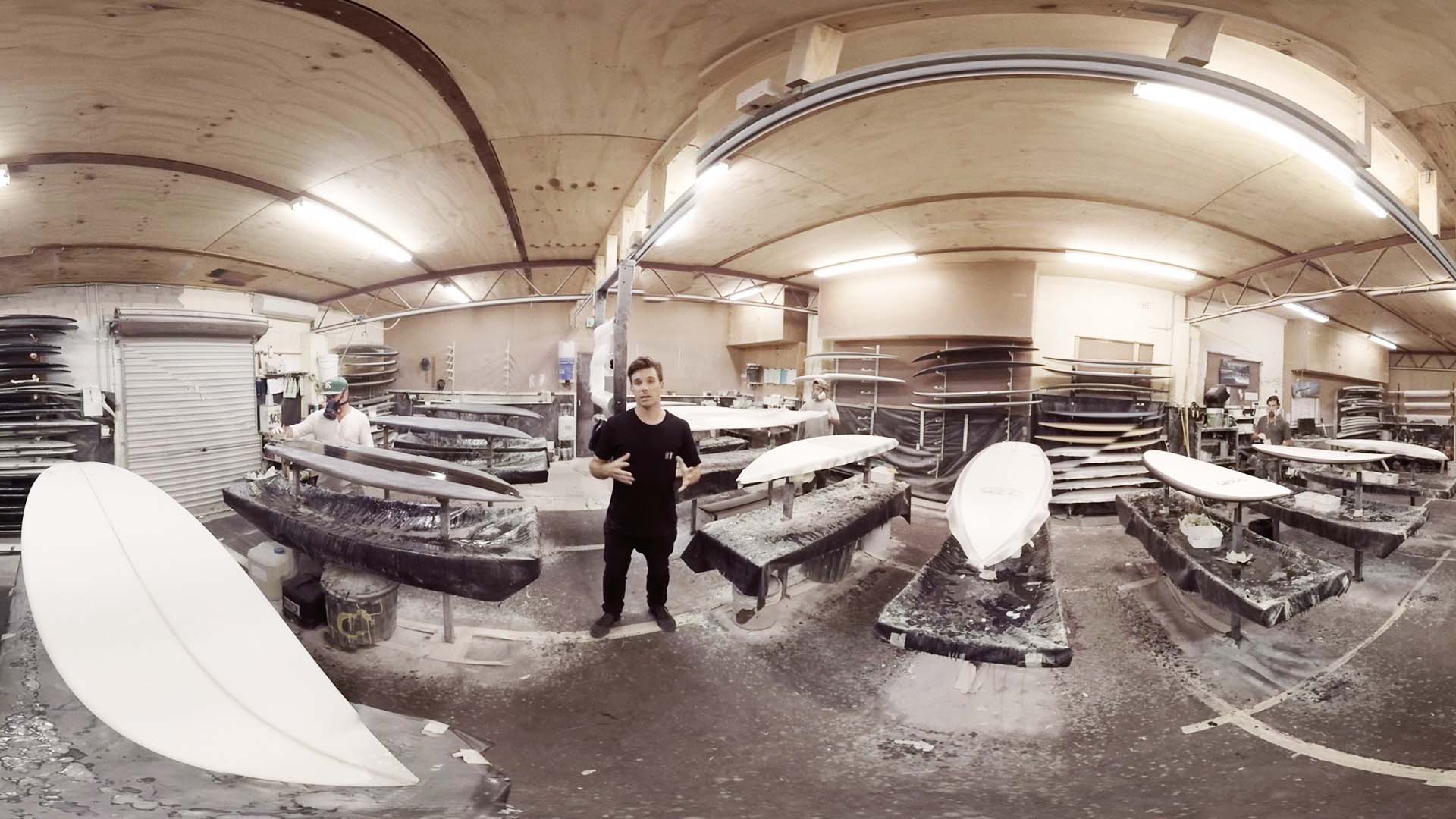 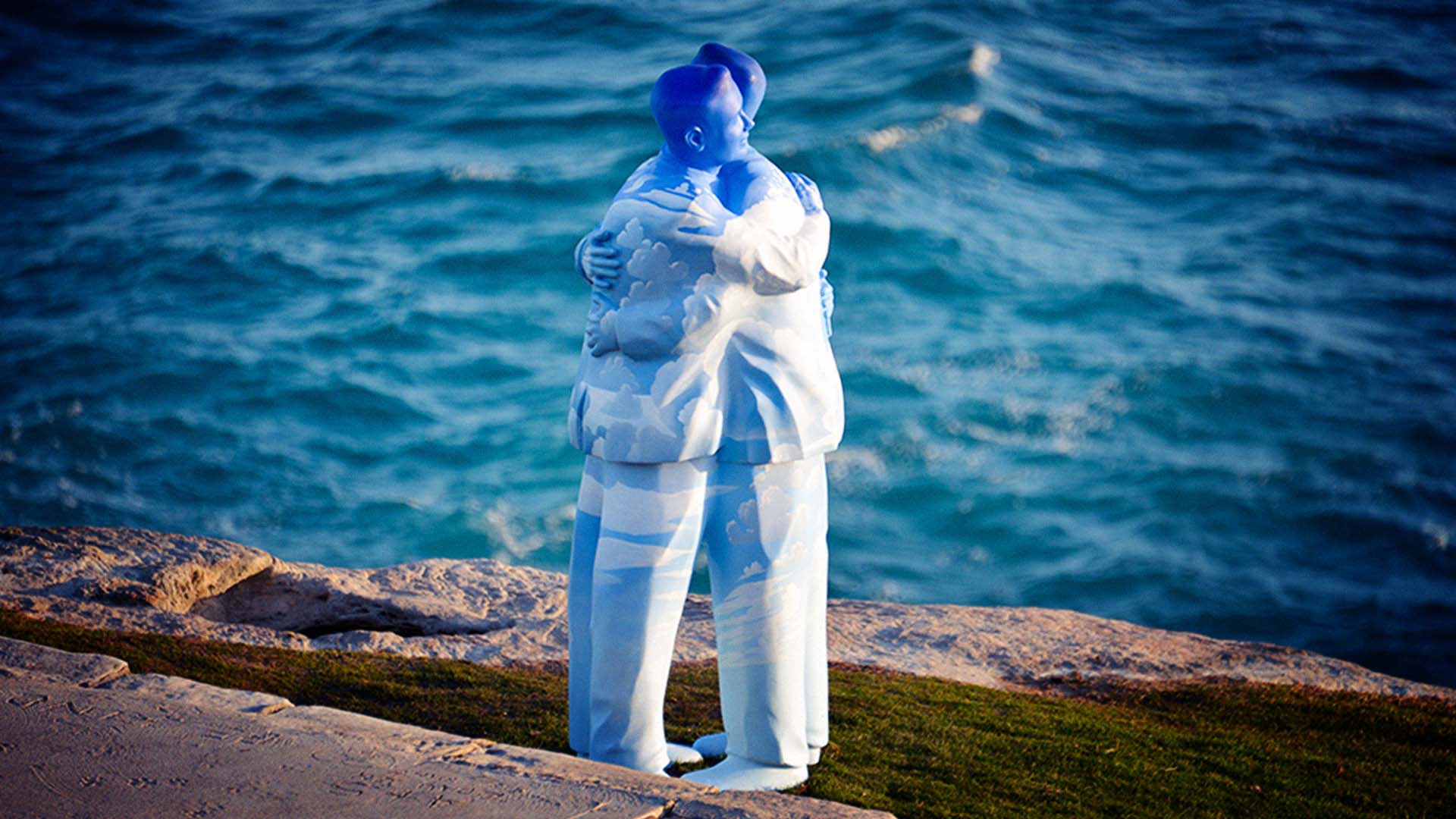 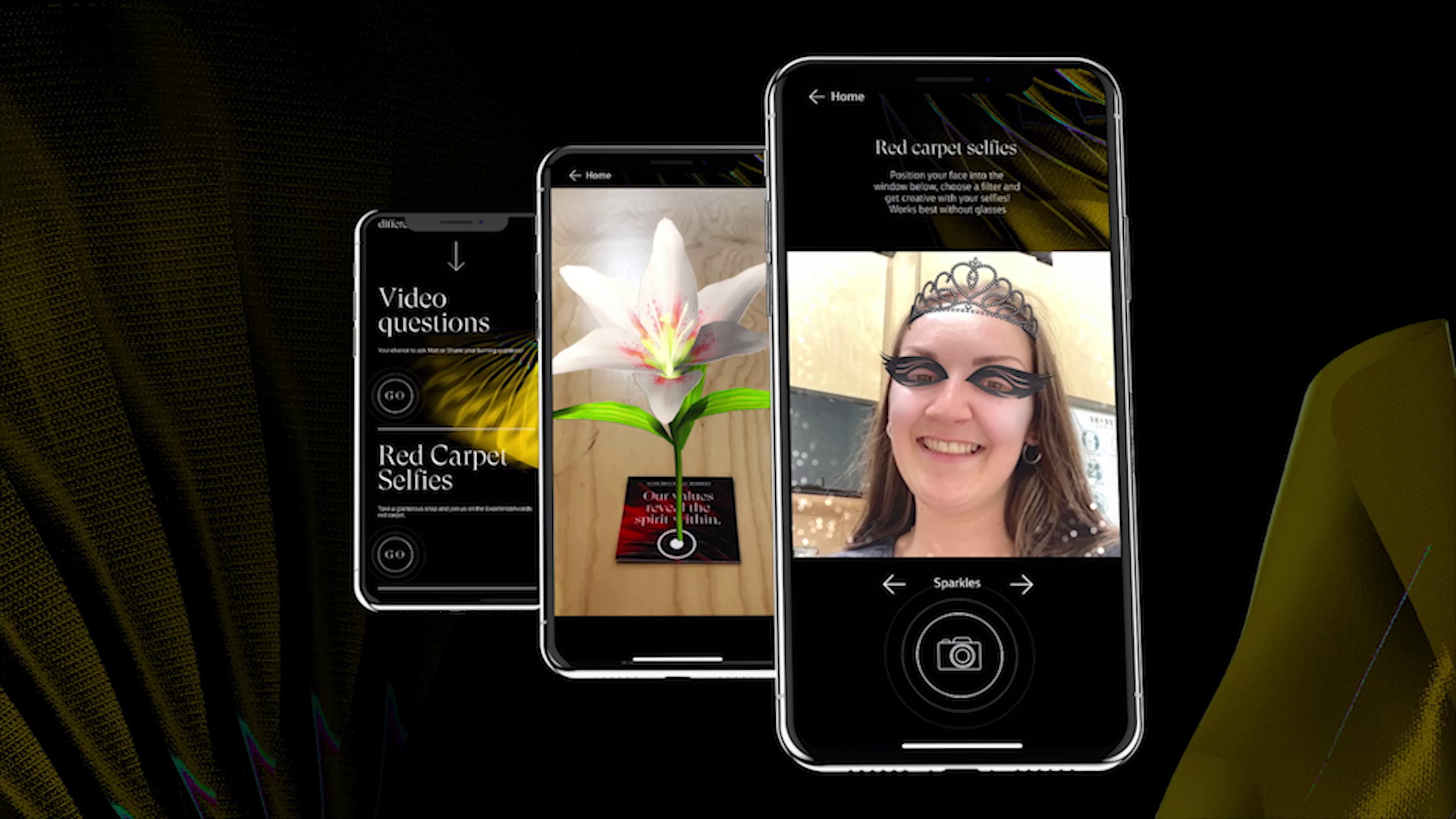 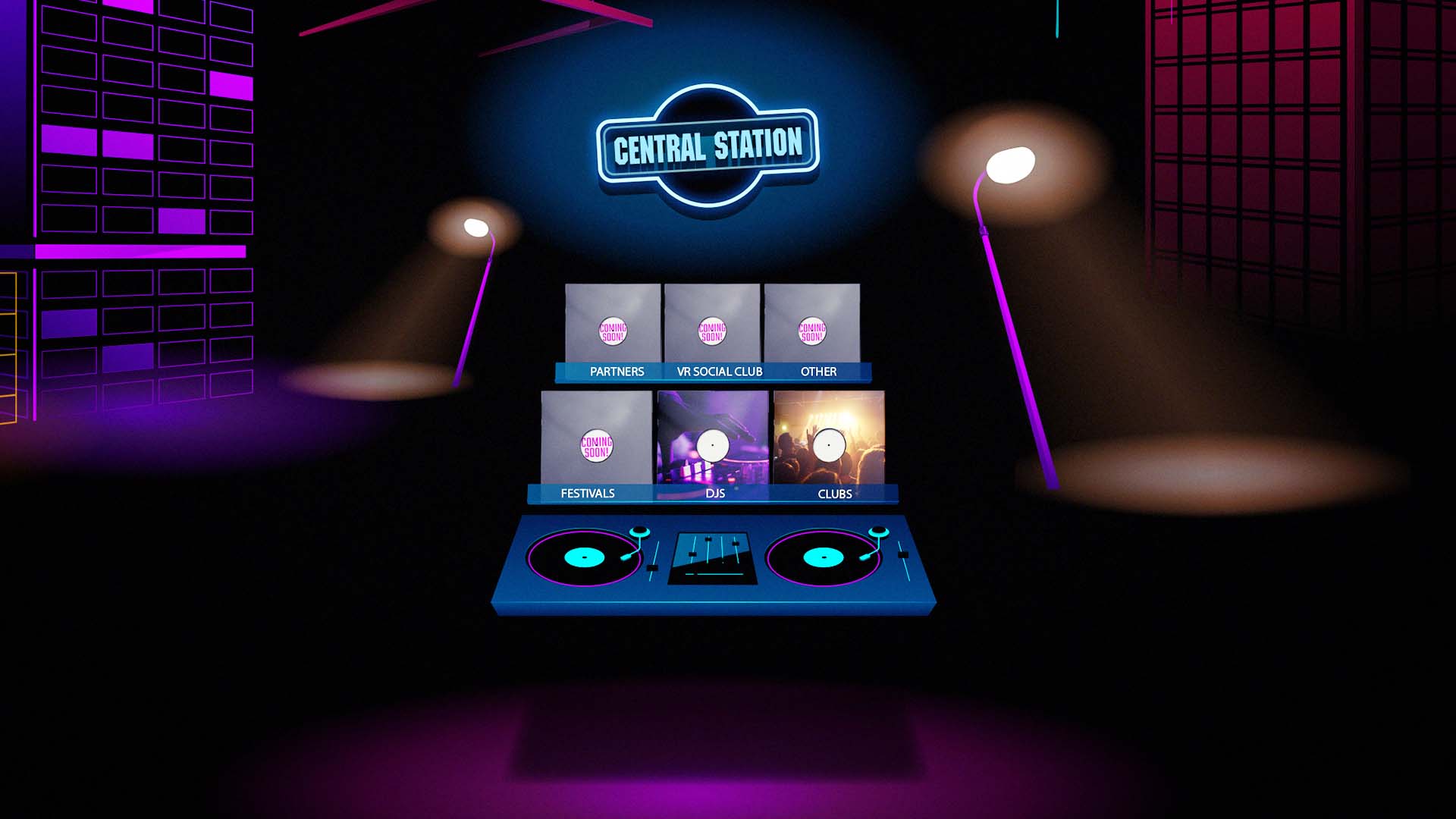 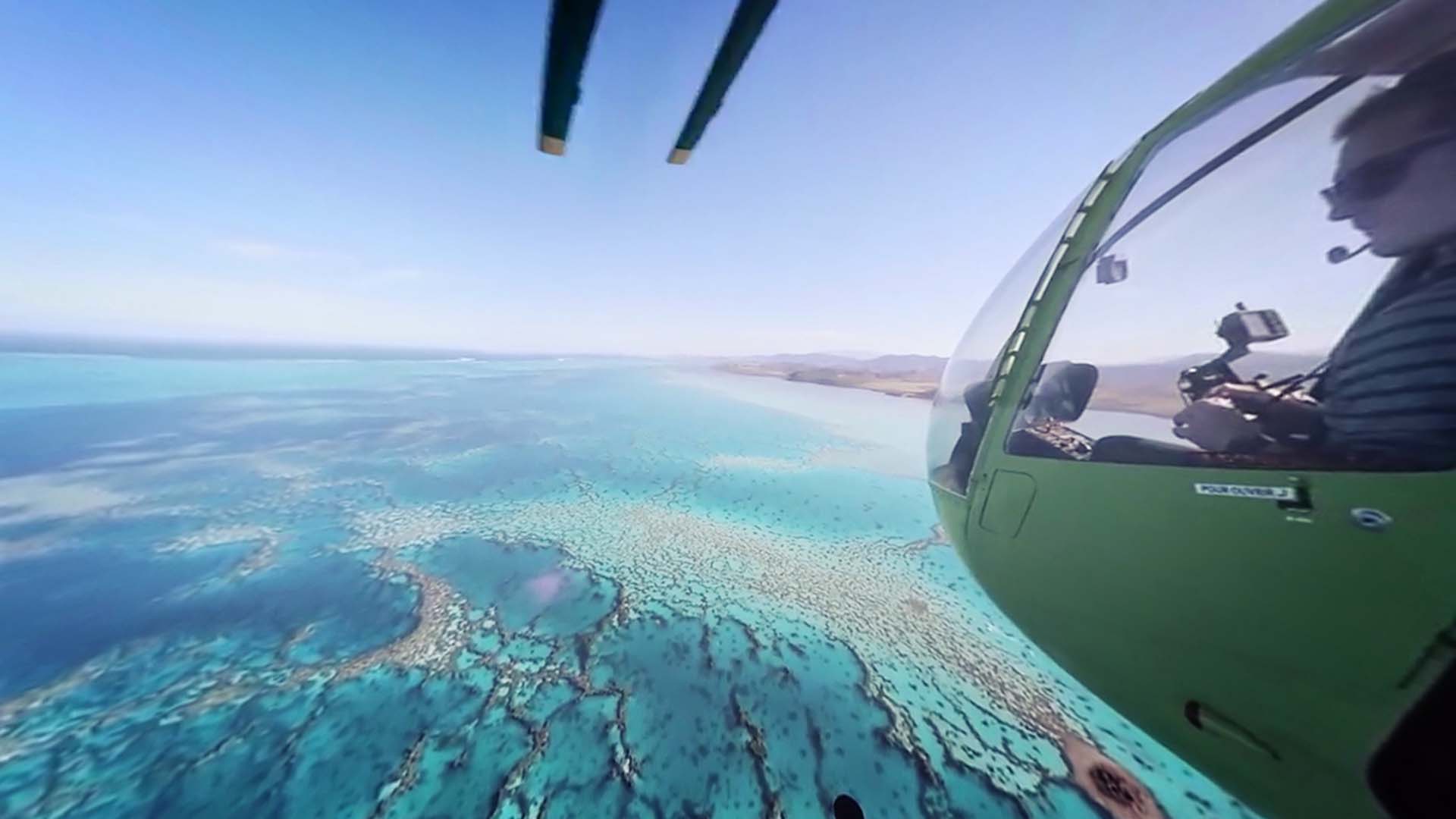 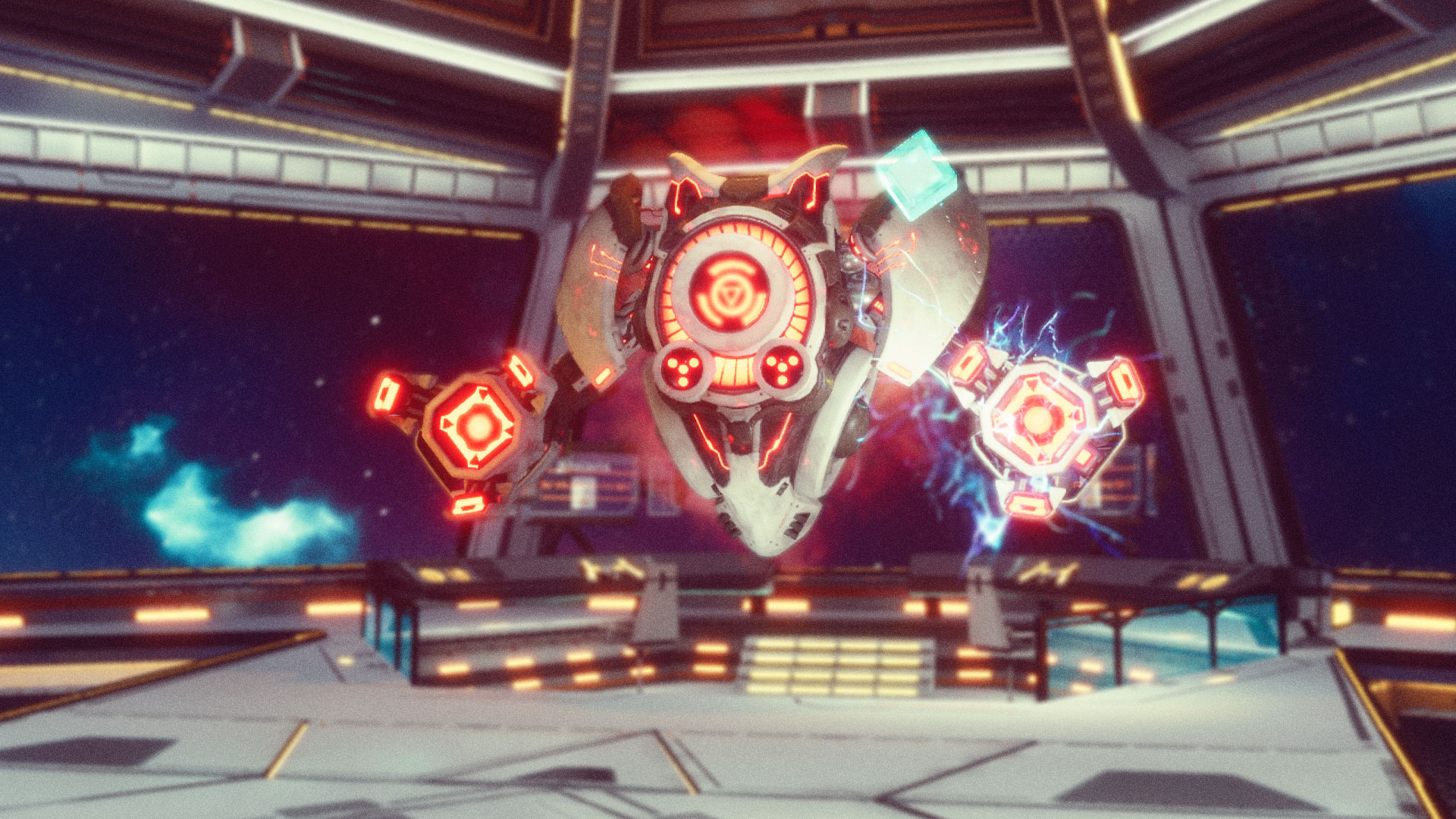 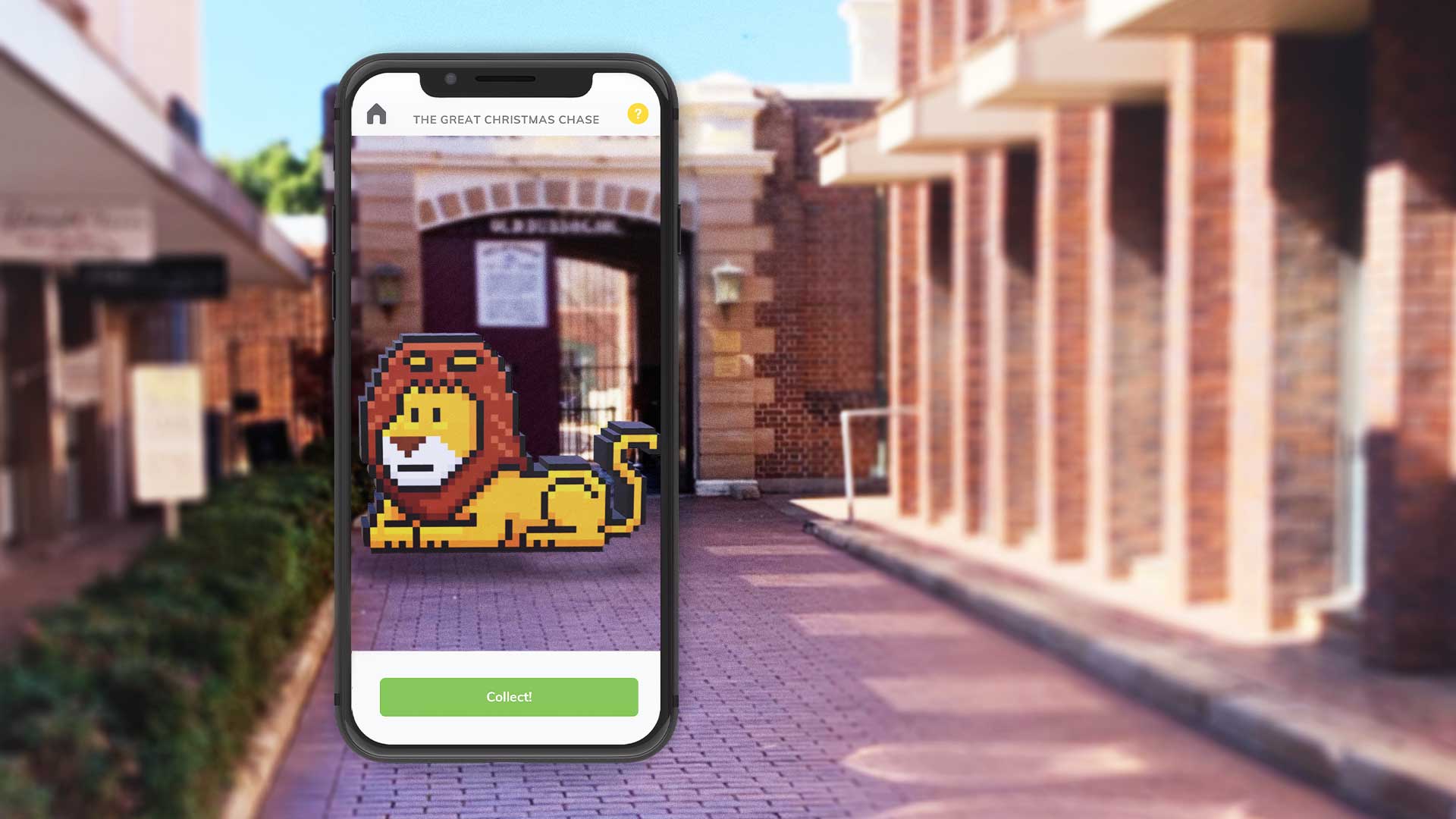 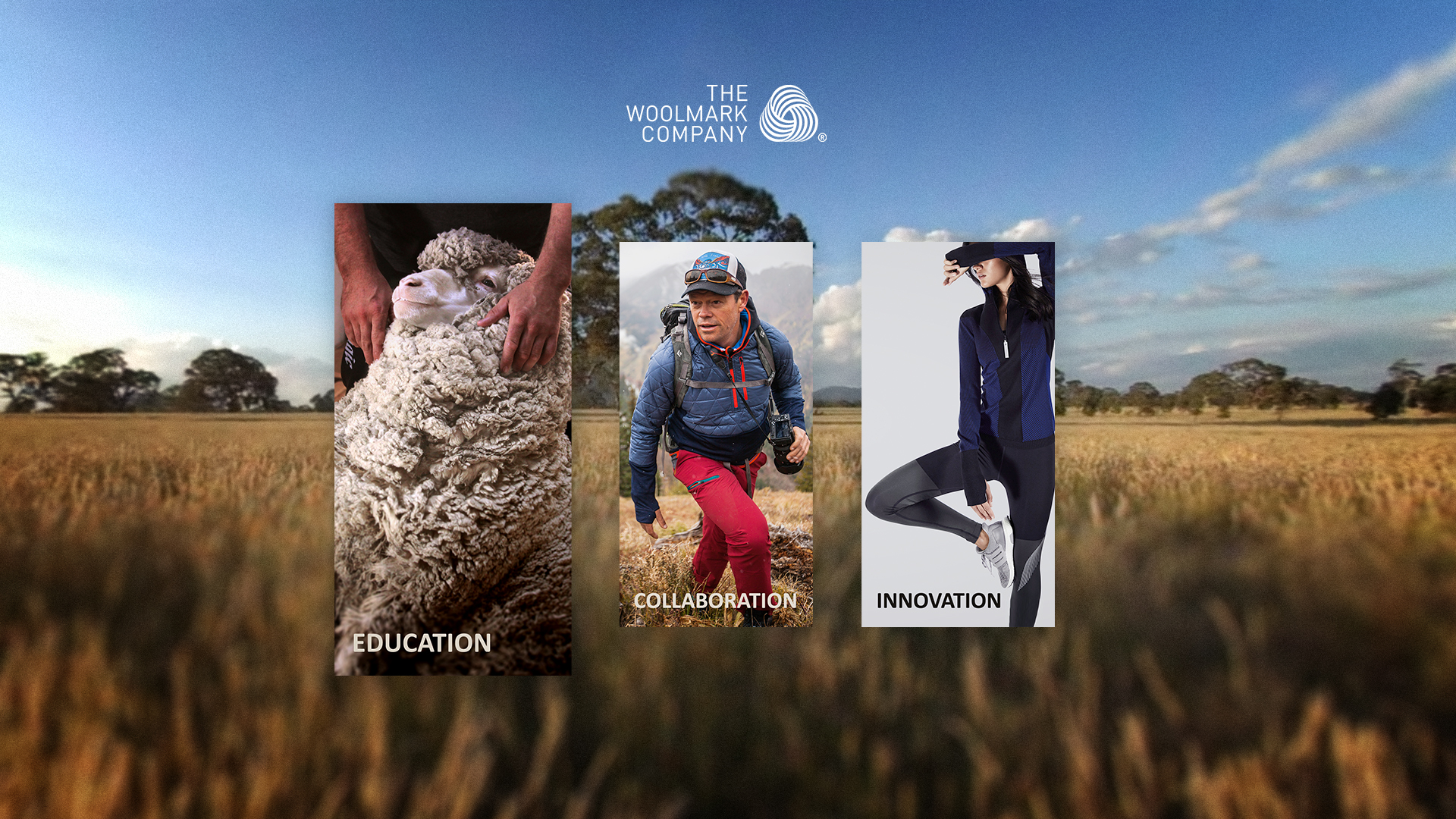 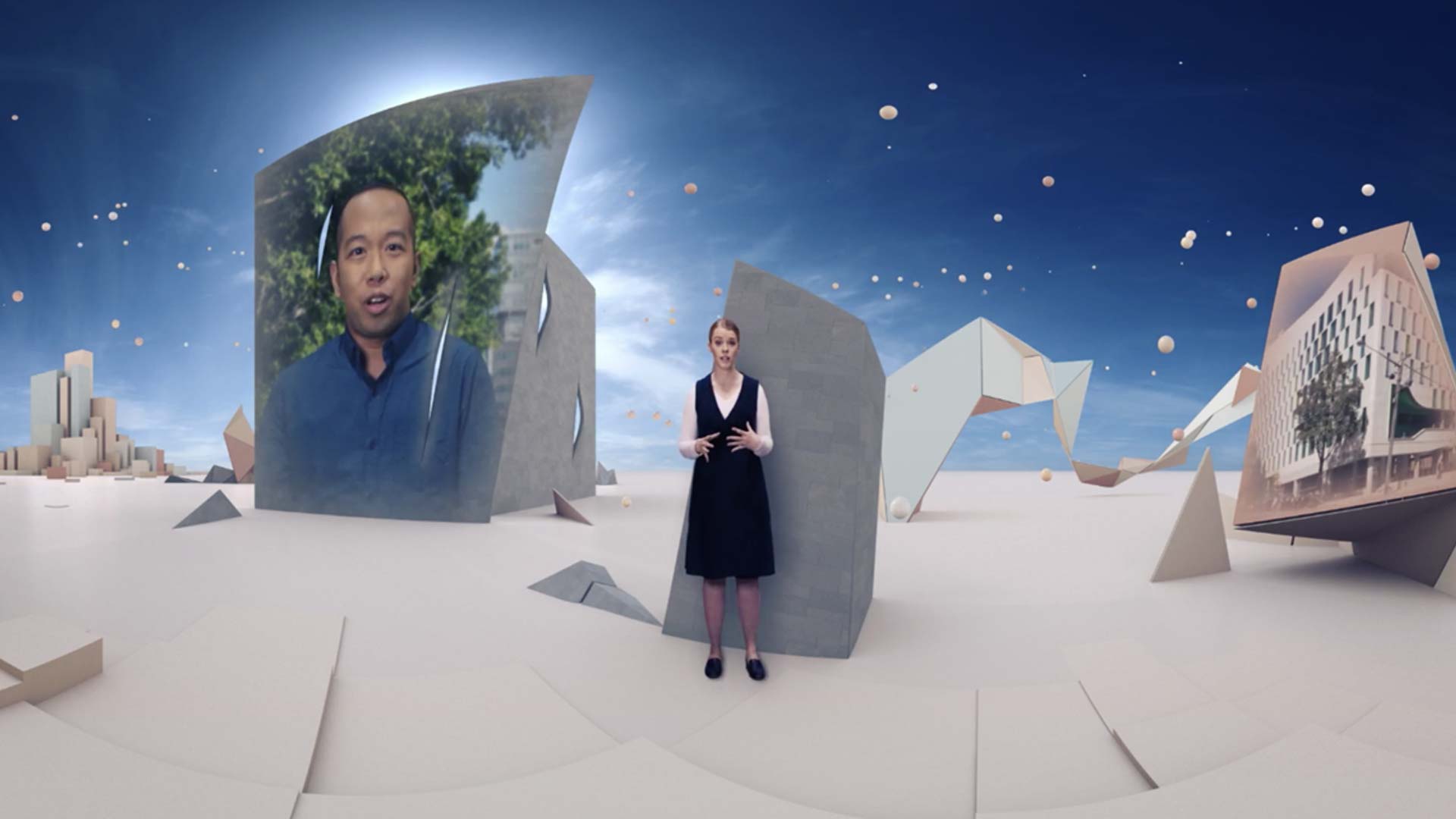 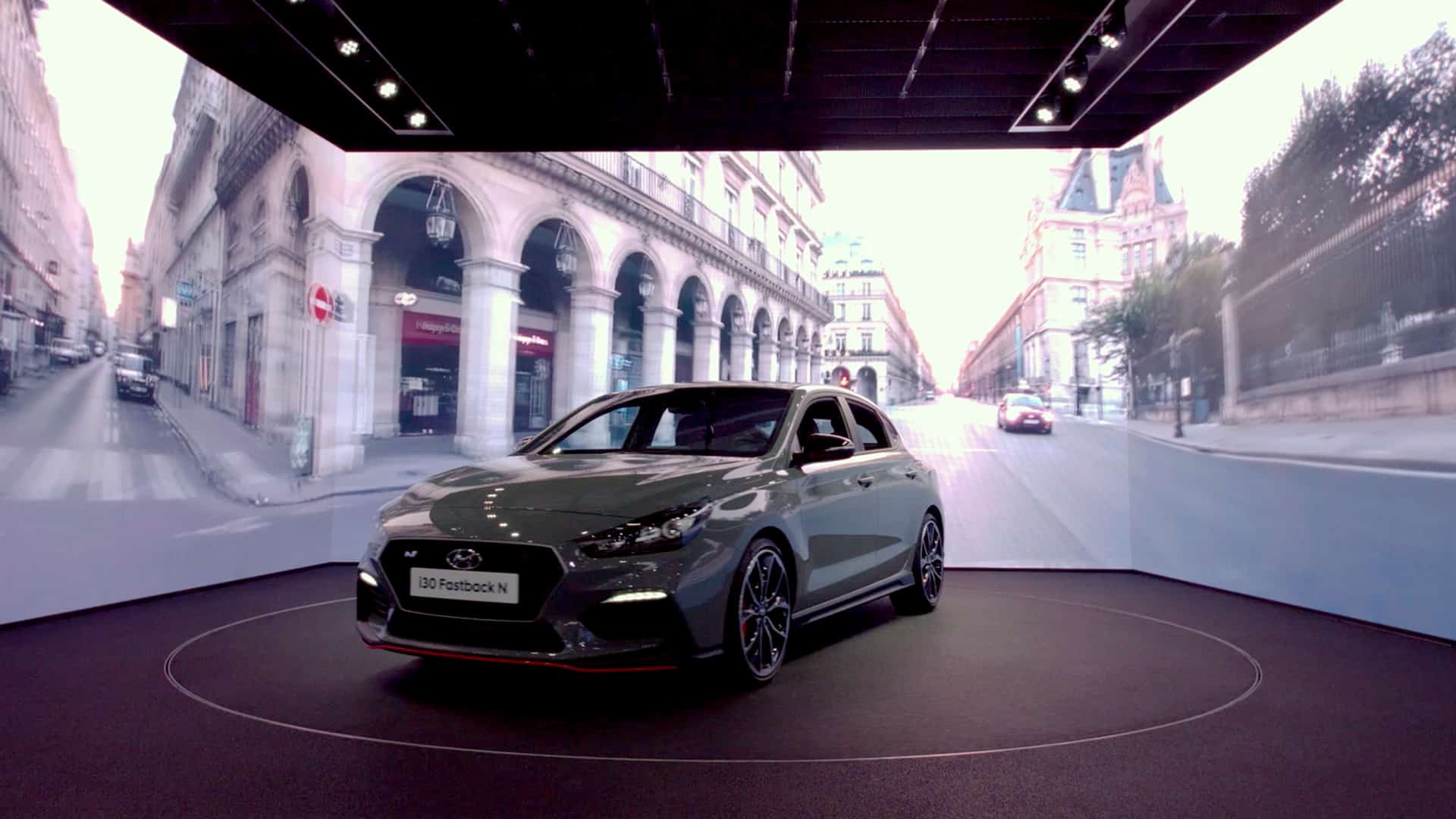 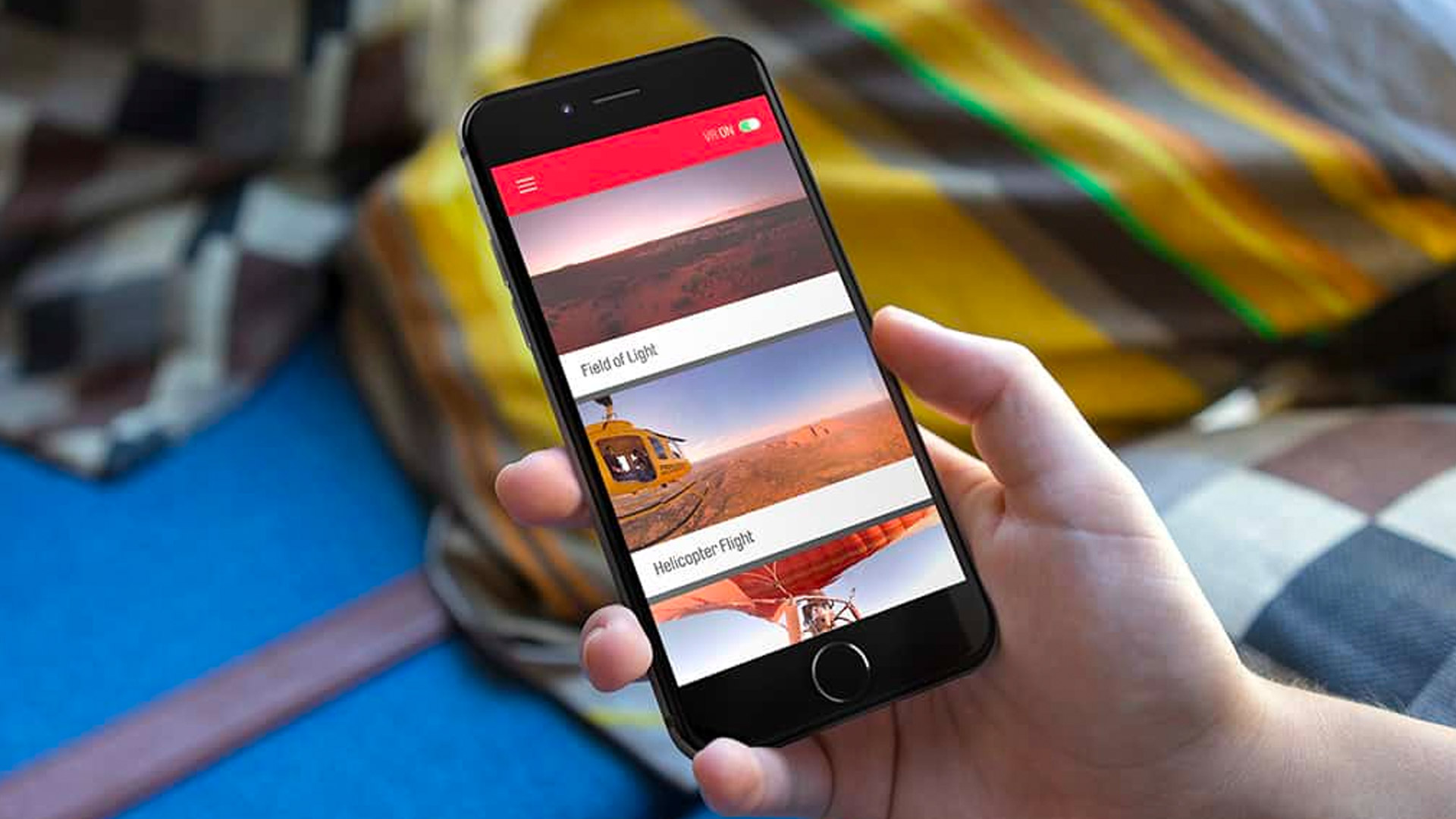 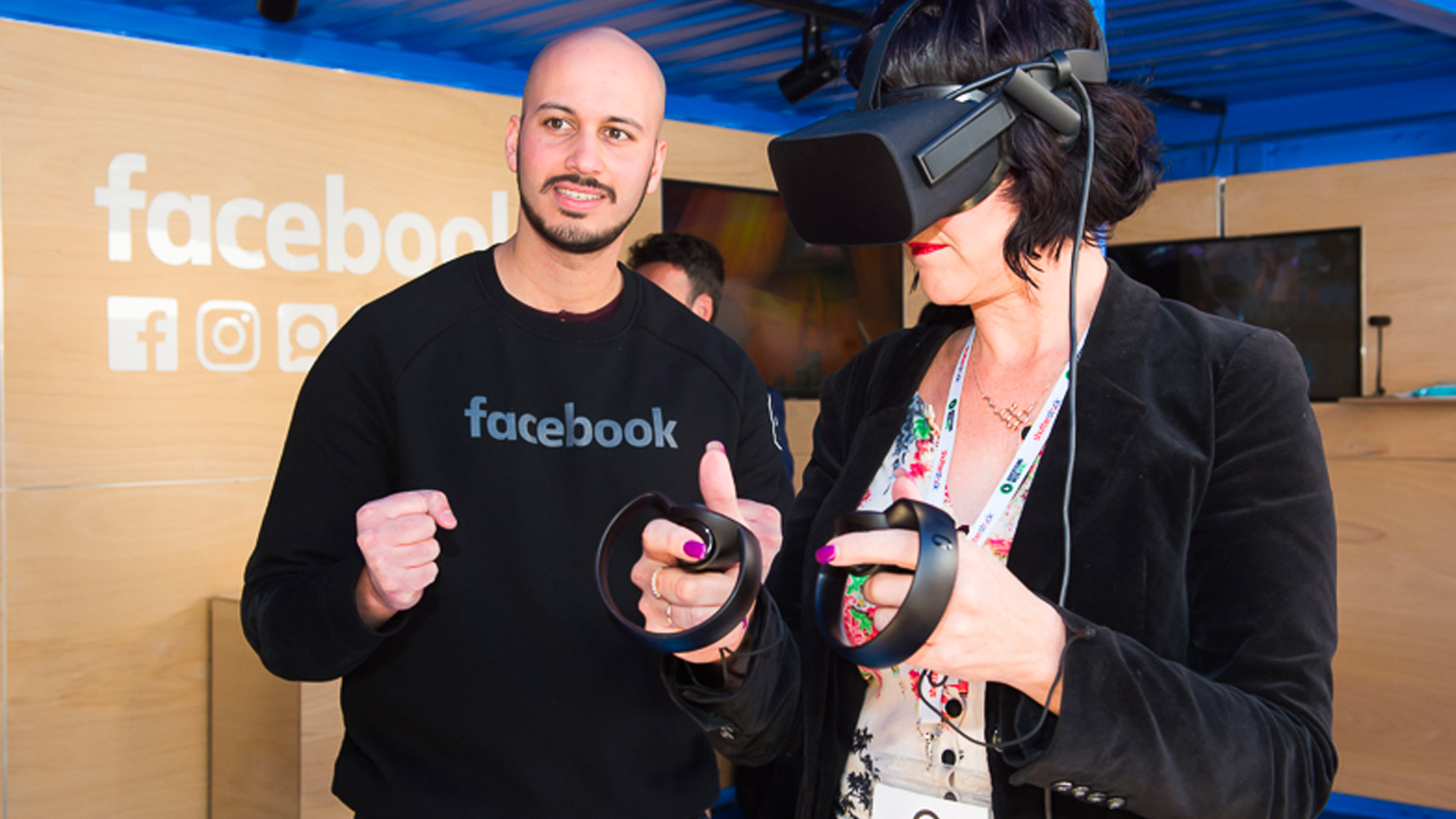 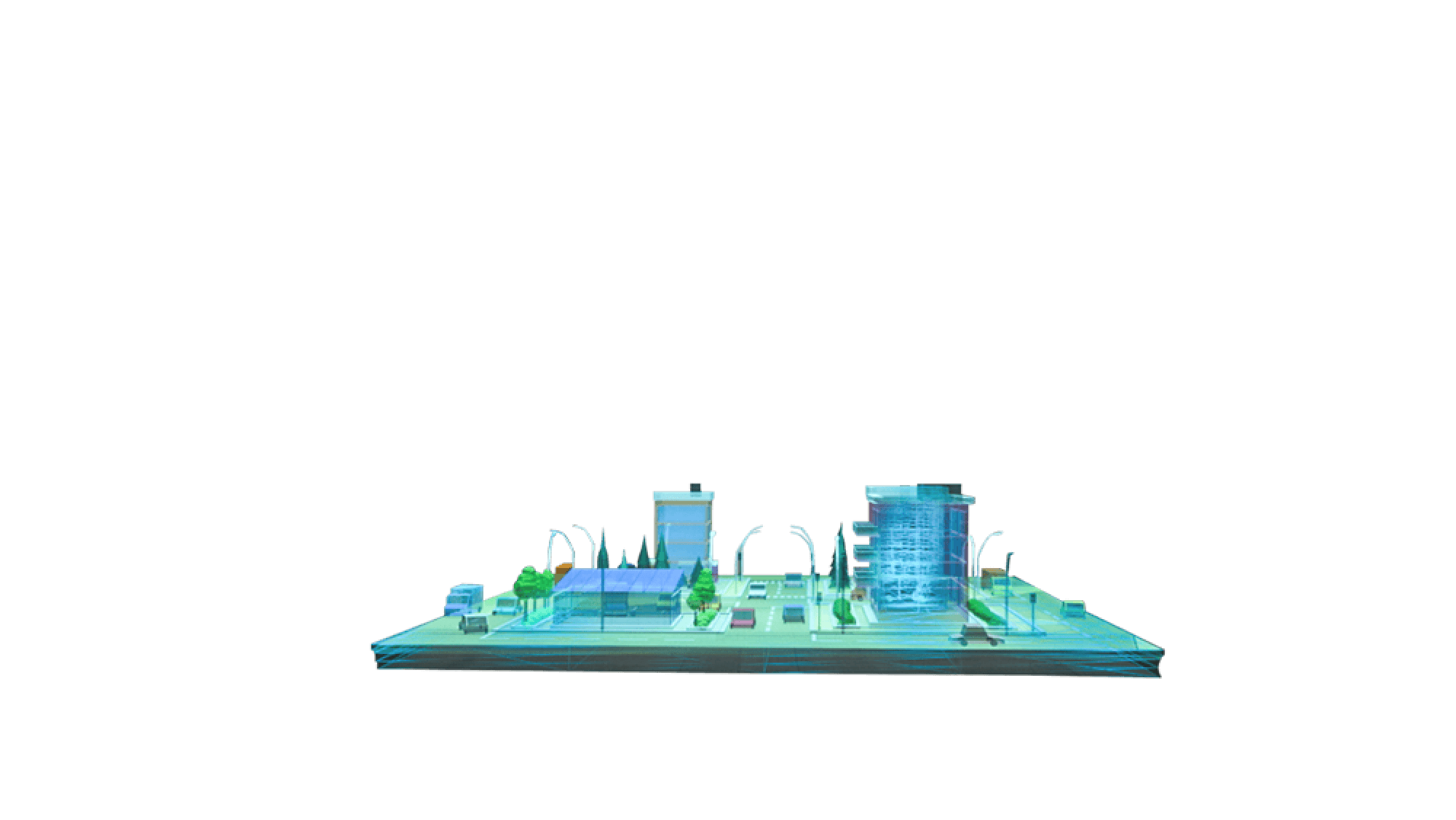 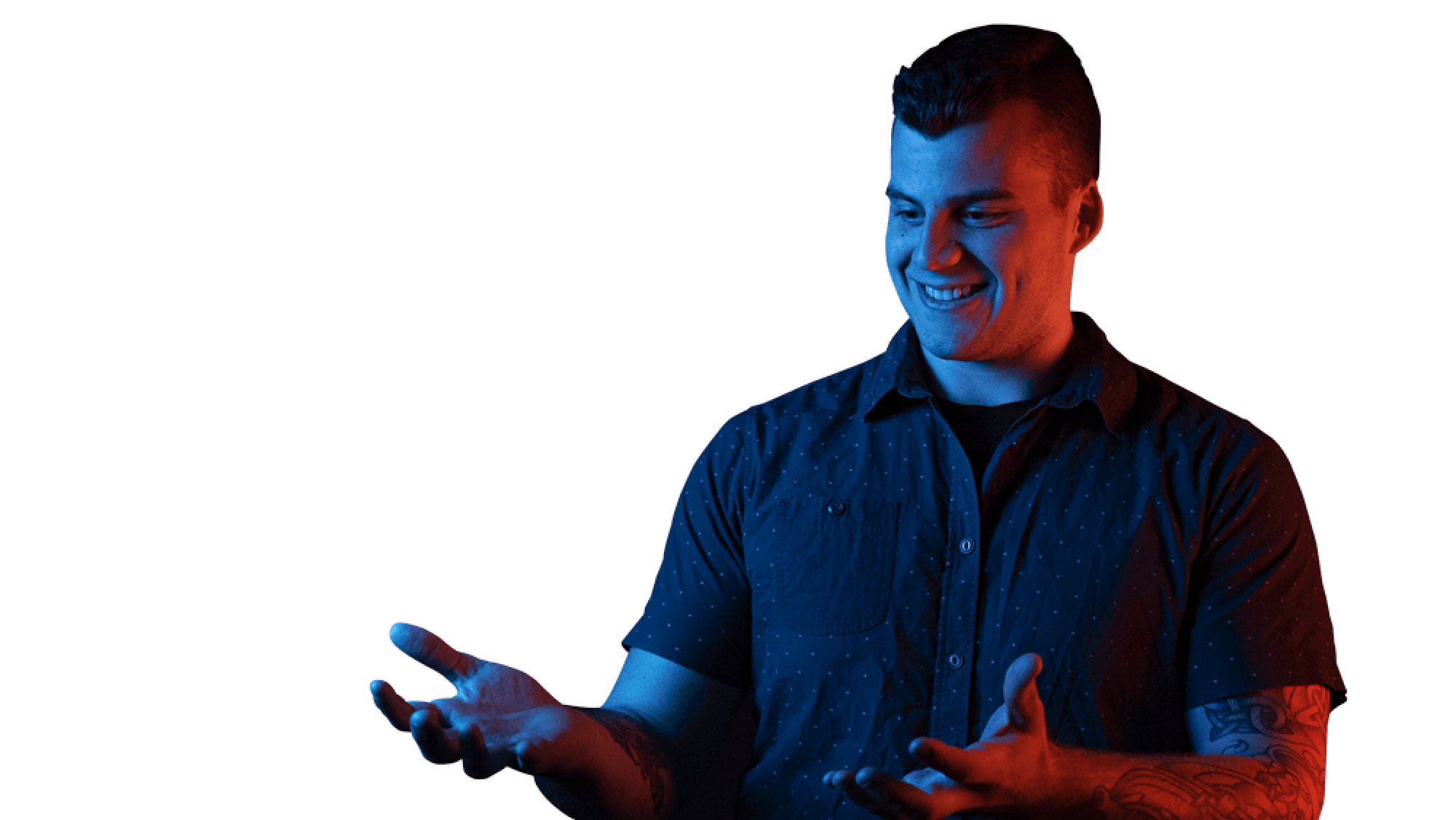