One woman recovered movement after thirteen years of paralysis, and another went from no movement below the waist to being able to walk using two crutches... Incredible. Scientists from the Walk Again Project in Brazil carried out the research. The very same company that helped a paralysed man kick off the 2014 World Cup using a mind-controlled robot suit and headset. But how could this be possible? The breakthrough research was noninvasive and had three innovative steps. The first phase involved reactivating brain signals that control movement. Using Oculus Rift, a virtual reality device, patients managed computer generated characters. Scientists measured brain wave activities and found that connections in the brain lit up. New neural connections appeared.

As a result, all patients recovered voluntary muscle function below their spinal cord injury. They went from feeling nothing below the waist to being able to feel pain and touch. They regained bladder and bowel control. Cardiovascular function improved, too. Men improved sexual function. One woman even decided to have a baby after she regained muscle control and could again feel her lower body. The Walk Again Project study went live in the Scientific Reports, journals yesterday and the study is only part way through. More to come. 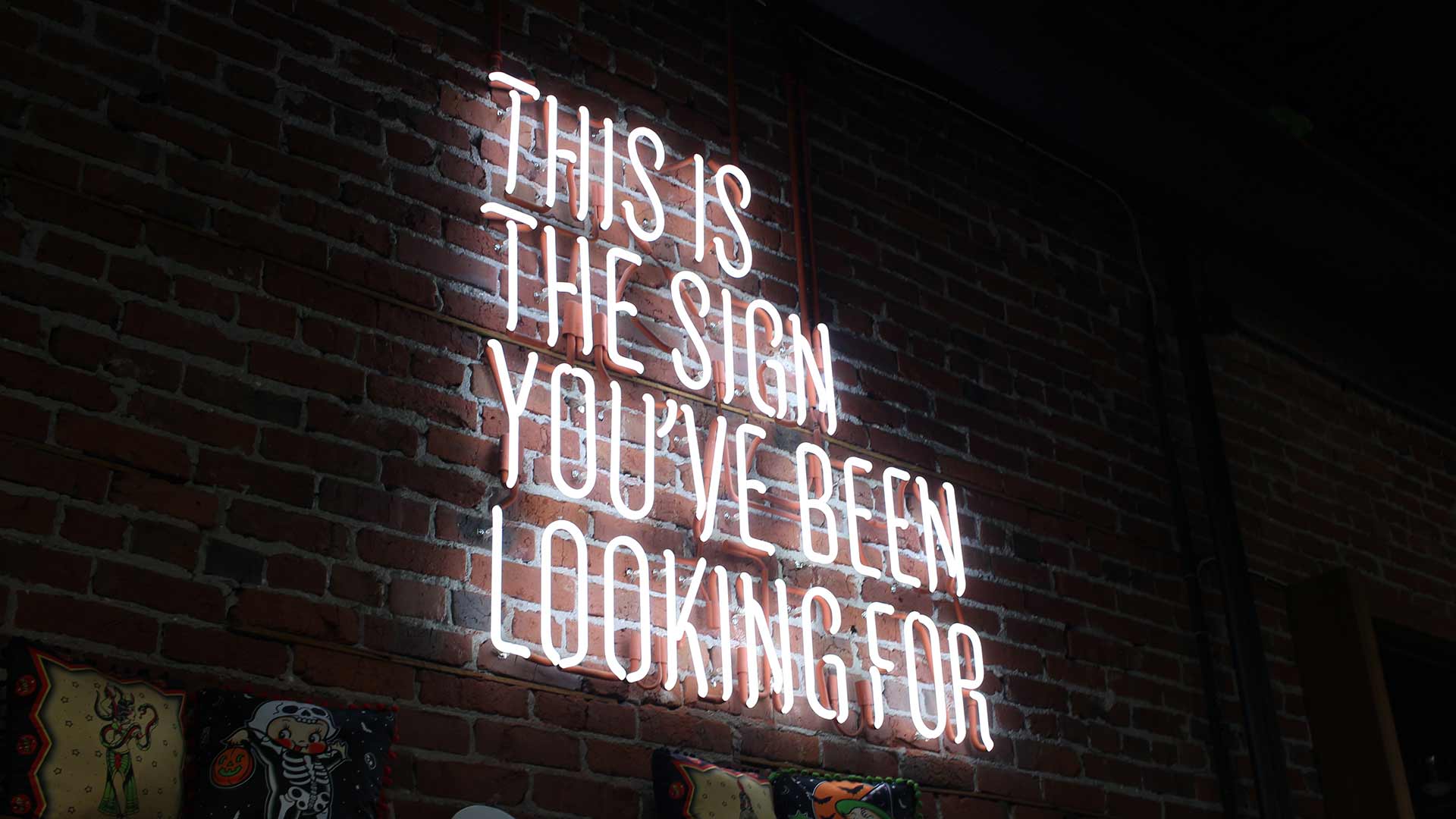 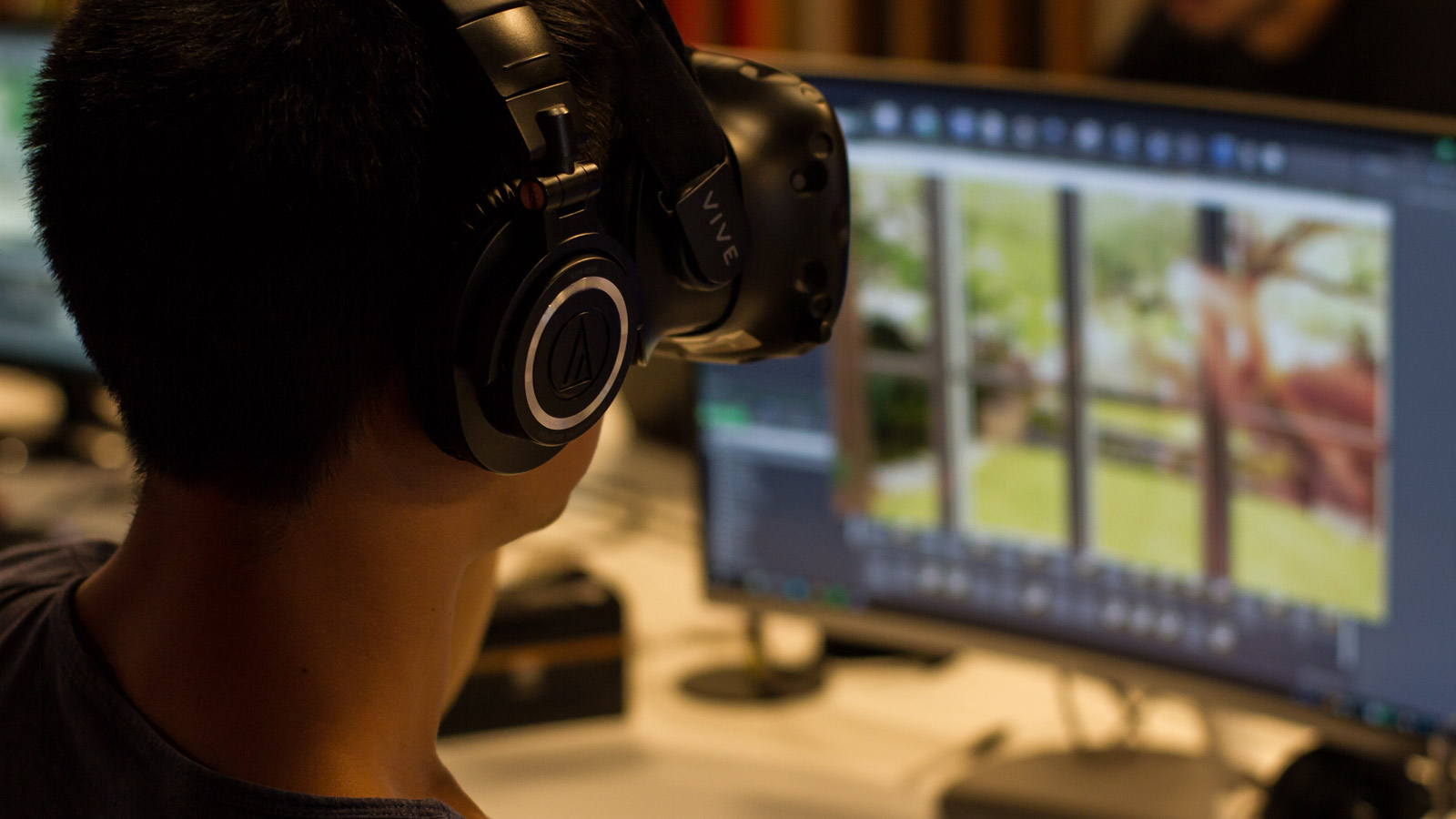